Many people are unaware that Dropbox is about five years older than Google Drive. However, due to the power of Google’s resources, Google Drive has become Dropbox’s biggest competitor.

Both services offer free storage with major differences. Today, everyone is competing for more users to continue working in the cloud than ever before.

This article will help you see the pros and cons of Dropbox via Google Drive and decide which service is right for you. 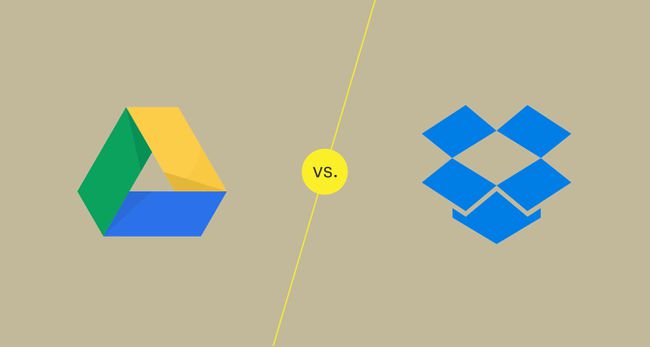 Both cloud storage providers offer many features. Each has its own approach to applications and services that integrate with encryption. However, when it comes to business collaboration, synchronization between desktop and mobile devices, and the convenience of remote work, the two are in agreement.

Google Drive offers far more storage and ease of integration with almost any Google app and service. However, Dropbox’s more advanced file sync algorithms reduce sync times, and integration with many third-party apps and services makes it an attractive option for people who don’t use many Google services.

The first time you sign up for Google Drive, you get 15GB of free storage. Please note that this storage spans multiple Google services.

For each byte, the price between the two services is adjusted. However, with Dropbox, you’re limited to 3 TB, and Dropbox doesn’t consume storage space for potentially high-volume email services.

Built-in apps: Google has more apps, but Dropbox is playing with the rest of the apps

When you choose new You will be given the option to create a new file in Google Drive using Google Documents, Google Sheets, Google Slides, Google Forms, Google Drawings, Google Sites, My Google Maps, and the ability to connect to over 100 online applications. increase.

When you choose Create a new file Dropbox, on the other hand, has fewer built-in apps than Google Drive. This includes Dropbox Paper, HelloSign, Transfer and Showcase (the highest paid tier). Dropbox provides an App Center where you can choose from 50-60 third-party integrations that work with Dropbox. These include well-known names such as Microsoft Office, Trello, Slack, Zoom and WhatsApp.

Dropbox seems to offer Paper as a support for Google Docs, but in reality there is no comparison. Dropbox Paper is just a glorious notepad app.

Timing changes: Both are near real time

Syncing is less important when editing files in Google Drive using cloud-based apps such as Google Docs and Google Sheets. In fact, you can collaborate on document editing in real time. However, if you plan to do a lot of offline work and synchronize those changes, Dropbox wins.

This is because Google Drive transfers the entire file each time it syncs, while Dropbox uses an algorithm called “block-level file transfer” that divides the file into smaller “blocks”. Only modified blocks will be transferred and synchronized.

Both services now offer the ability to view cloud storage content in local folders. Dropbox has always provided this in the form of a “smart sync” feature. Google recently added this as a “selective sync”.

Both cloud storage services have an integrated video conferencing service. You can use Google Meet, Google Drive and Zoom with Dropbox.

Multiple Google Drive users can work with the same shared document in real time. You can see others edit the file, talk in IM, and display the document’s comment dialog.

Dropbox allows you to collaborate in real time on Office documents. This is due to the integration of Dropbox and Office Online. The same real-time comment feature is available.

When it comes to collaboration, the service doesn’t come up above.

Dropbox, on the other hand, uses stronger encryption (256-bit AES) for files being stored and weaker security (128-bit AES encryption) for files being transferred. This allows Dropbox to achieve faster file sync times than Google Drive, but with a slight security balance. However, this risk is mitigated because Dropbox only syncs “blocks” of files, not all files.

Both services are great for cloud-based collaboration. Google Drive excels in free storage, ease of integration with all of Google’s services, and strong security. Google Drive also has a more intuitive user interface.

Dropbox, on the other hand, stands out for its faster and more advanced file synchronization algorithms, a wide range of popular apps and services to integrate, and integration with Zoom, today’s most popular video conferencing service.

For Google users, the convenience of integrating Drive with Google services is essential, so Google Drive is at the top of the list. Given that there are about 2 billion Google users around the world, this is by no means a small thing.

On the other hand, if you don’t use Google’s services or apps very often, and you need the flexibility to use cloud storage with a variety of third-party apps and services, Dropbox may be a better choice.

Google Drive vs Dropbox: Which Cloud Storage Option Is Best for You?

Many people don’t realize Dropbox has been around about 5 years longer than Google Drive. However, the sheer resource power of Google has transformed Google Drive into the single largest competitor for Dropbox.

Both services offer free storage, with significant differences. Today, each compete for a growing number of users who continue to conduct more of their work on the cloud than ever before.

In this article we’ll take a look at the pros and cons of Google Drive versus Dropbox, and help you decide which service is the right one for you.

Clunky but simple to use

Both cloud storage providers offer a great deal. They each have their own unique approach to encryption and which apps and services they integrate with. However, both line up when it comes to collaboration, syncing across desktop and mobile devices, and the convenience of working remotely.

Google Drive offers significantly more storage space up front and provides the convenience of integration with almost all of Google’s apps and services. But Dropbox’s more advanced file syncing algorithm gives you faster sync time, and its integration with so many third-party apps and services makes it an irresistible choice for people who don’t use many Google services.

Up to 30 TB available

Storage consumed by other services

When you first sign up for Google Drive, you get a 15 GB of free storage. Keep in mind this storage space is spread across multiple Google services.

Byte for byte, the prices between the two services align. However you’re limited to 3 TB with Dropbox, and Dropbox isn’t making you consume any of its storage space with an email service which could consume a lot.

Embedded Apps: Google Has More But Dropbox Plays With Others
Google Drive

Some apps are low quality

Integrates with more services you use

Apps library is all high quality

When you select Create new file in Dropbox, on the other hand, you’ll see fewer embedded apps than Google Drive. These include Dropbox Paper, HelloSign, Transfer, and Showcase (with the top paid tier). Dropbox provides an App Center where you can choose from 50 to 60 third-party integrations which work with Dropbox. These include major names like Microsoft Office, Trello, Slack, Zoom, WhatsApp, and more.

While it appears Dropbox offered Paper as a counterpart to Google Docs, there isn’t much comparison. Dropbox Paper is little more than a glorified Notepad app.

Syncing Changes: Both Are Near Real-Time
Google Drive

If you plan to edit files in Google Drive using cloud-based apps like Google Docs or Google Sheets, syncing isn’t really a concern. In fact you can collaborate on editing documents in real-time. However, if you plan on doing a lot of offline work and syncing those changes, Dropbox wins hands down.

This is because while Google Drive transfers the entire file during each sync, Dropbox uses an algorithm called a “block-level file transfer,” which divides files into smaller “blocks.” Only the block that has been changed is transferred and synced.

Both services now offer the ability to view content in your cloud storage inside your local folder. Dropbox has always provided this in the form of their “Smart Sync” feature. Google recently added it as “selective sync.”

Both cloud storage services have an integrated video conferencing service. You can use Google Meet with Google Drive, and Zoom with Dropbox.

Multiple users in Google Drive can work on the same shared documents in real-time. You can watch as others edit a file, have an IM chat, and have a comment dialogue in the documents.

With Dropbox, you can collaborate on Office docs in real-time. This is thanks to Dropbox’s integration with Office Online. The same real-time commenting features are available.

In terms of collaboration, neither service comes out on top.

Security and Privacy: Both Keep You Secure
Google Drive

Entire files at risk during transit

Only blocks of files at risk during transit

Dropbox, on the other hand, uses stronger encryption for files at rest (256-bit AES), and weaker security (128-bit AES encryption) for files in transfer. While this helps Dropbox achieve faster file sync time than Google Drive, it also comes with a slight security trade-off. With that said, since Dropbox only syncs “blocks” of files rather than entire files, that risk is reduced.

On the other hand, Dropbox pulls out ahead in terms of its faster advanced file syncing algorithm, a large field of popular apps and services it integrates with, and its integration with the most popular video conferencing service online today, Zoom.

Google Drive comes out on top because for Google users, the convenience of Drive integration with Google services is a must-have. Considering there are approaching 2 billion Google users in the world, that is no small matter.

On the other hand, for anyone who doesn’t use many Google services or apps, Dropbox might be a better option if you’d love the flexibility of using your cloud storage with such a wide variety of other third-party apps and services. 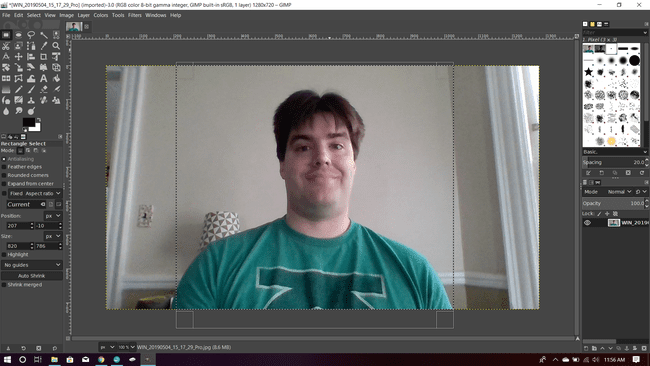 How to Pixelate an Image 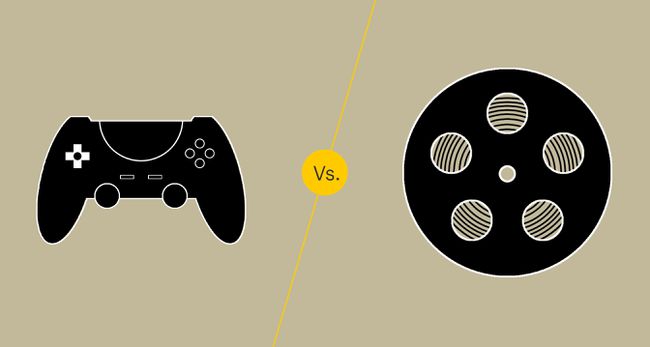 Animation for Video Games vs. Movies 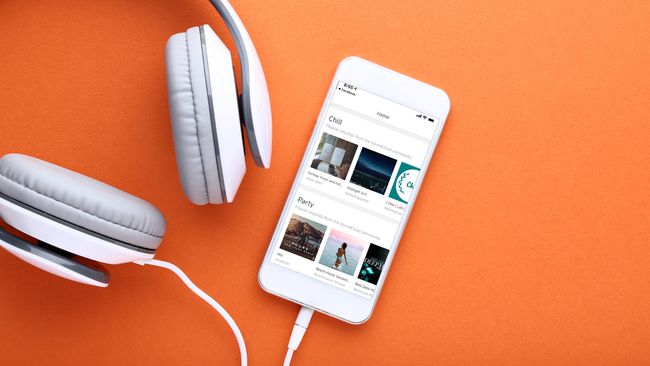 How to Make a Playlist on SoundCloud 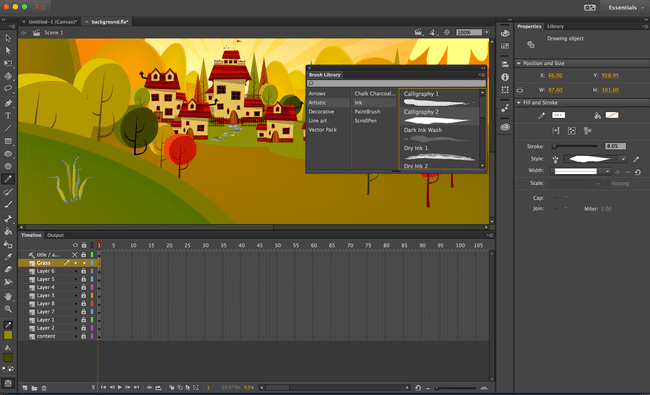 How to Use the Vector Brushes in Adobe Animate CC 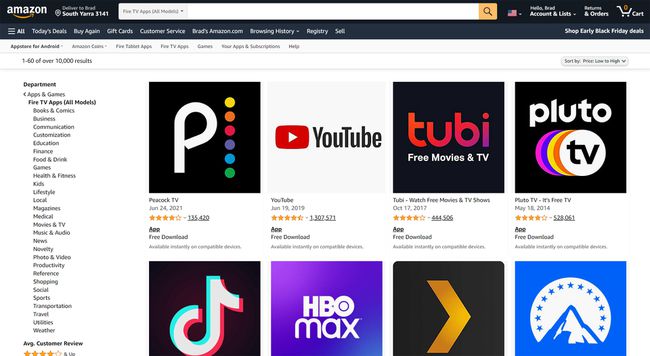 How to Install a Web Browser on Fire Stick 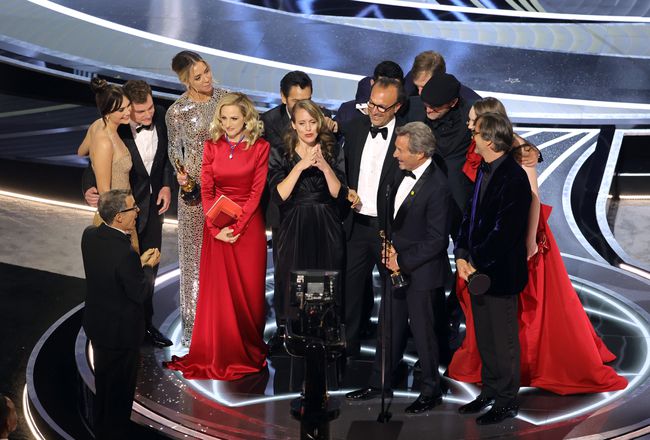 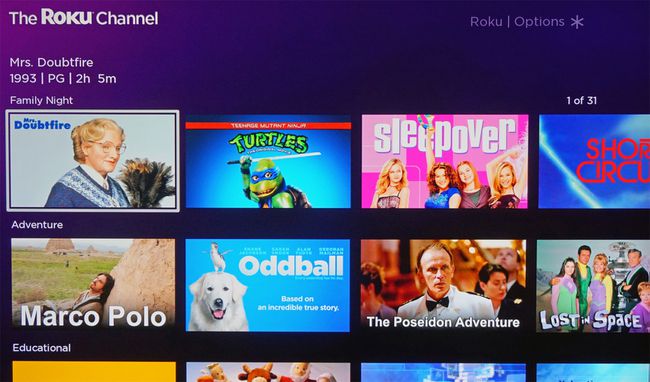 What Is the Roku Channel? 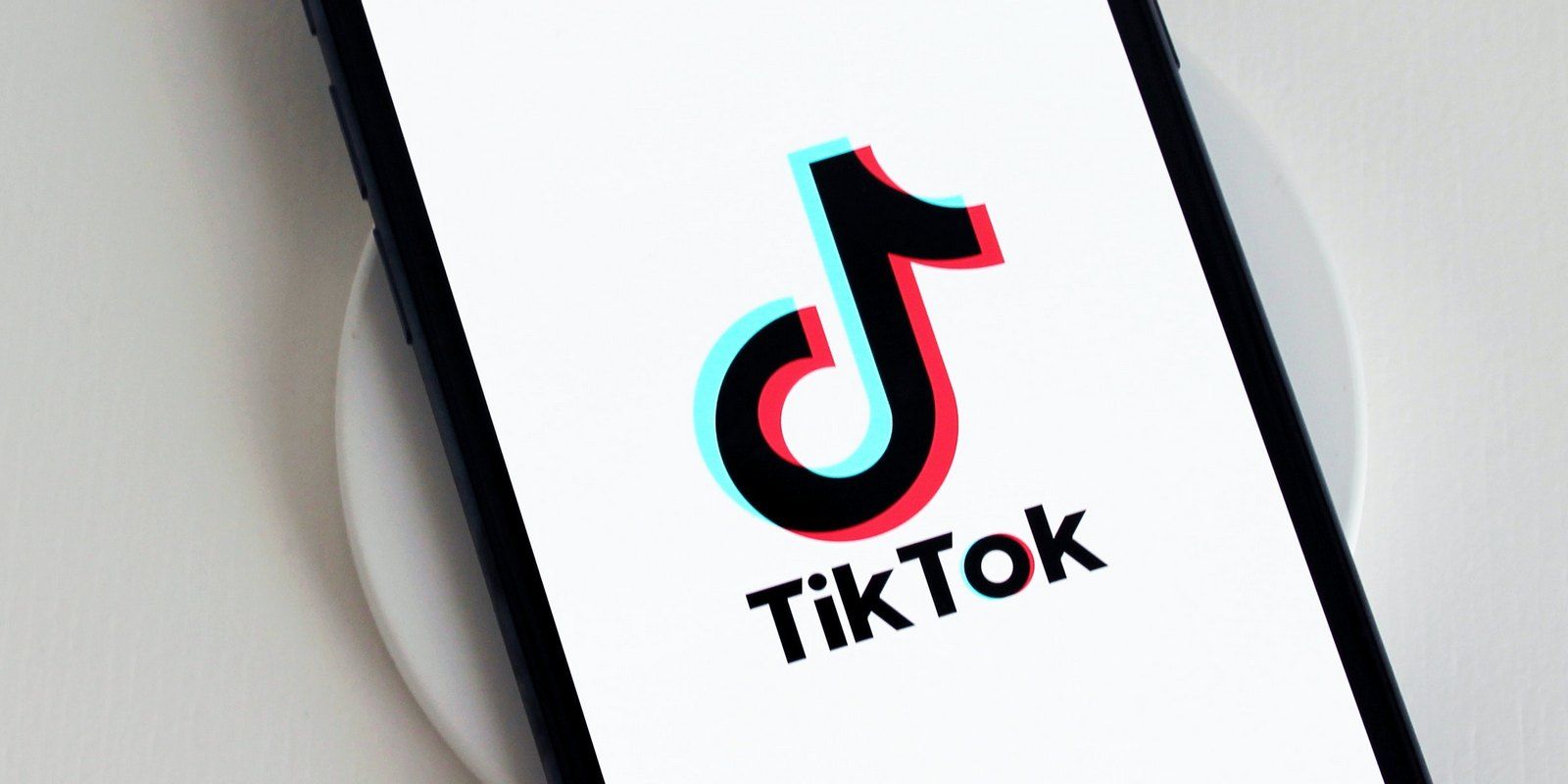 How To Find Trending Hashtags On TikTok